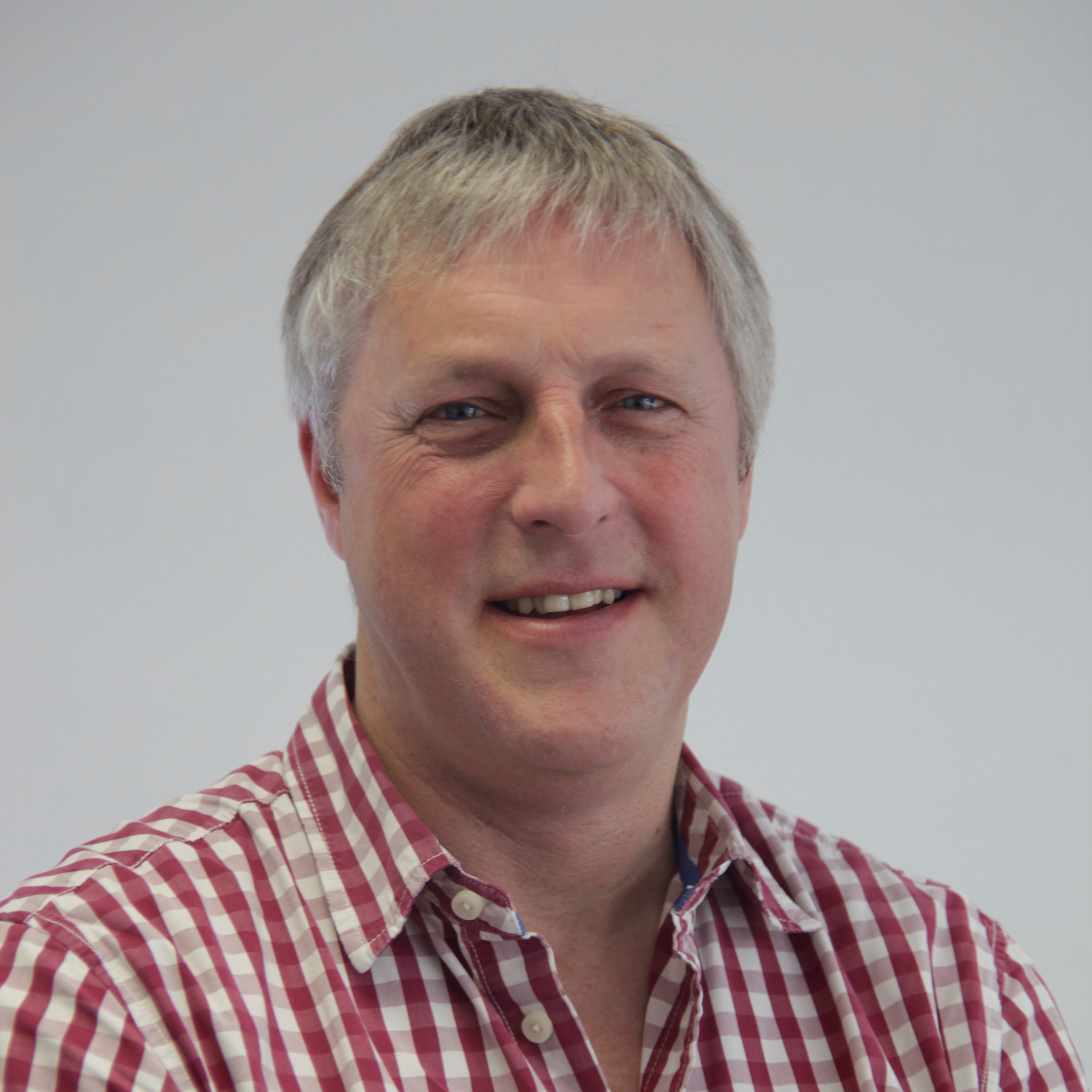 Simon is a highly experienced technology investor and has been an entrepreneur as well as a very active angel and venture capitalist.

Previously, Simon was VP Europe of Amazon.com. He managed huge growth from start up in late 1996 through to multimillion turnover and hundreds of staff, i.e. from founding his own Internet bookselling company Bookpages in late 1996, to acquisition by Amazon.com and launch of Amazon.co.uk in 1998, and its subsequent ultra-high growth.

In 2000, he was founder and managing partner of Chase Episode 1, a $100m fund raised to invest at start up or early stage in Internet and technology businesses in Europe such as Betfair (IPO 2010), ScanSafe (sold to Cisco 2009) and First Tuesday. Unusually for a year 2000 vintage fund, Chase Episode 1 returned over 3x the amount invested to its investors.

He also spent two years from 2010 at Octopus Ventures as Portfolio Director covering over 30 investee businesses including Evi Technologies, SwiftKey and Graze.

Over the last 15 years, Simon has invested directly as a business angel and advised as non-executive chairman or director a number of successful Internet and mobile technology businesses based in the UK. 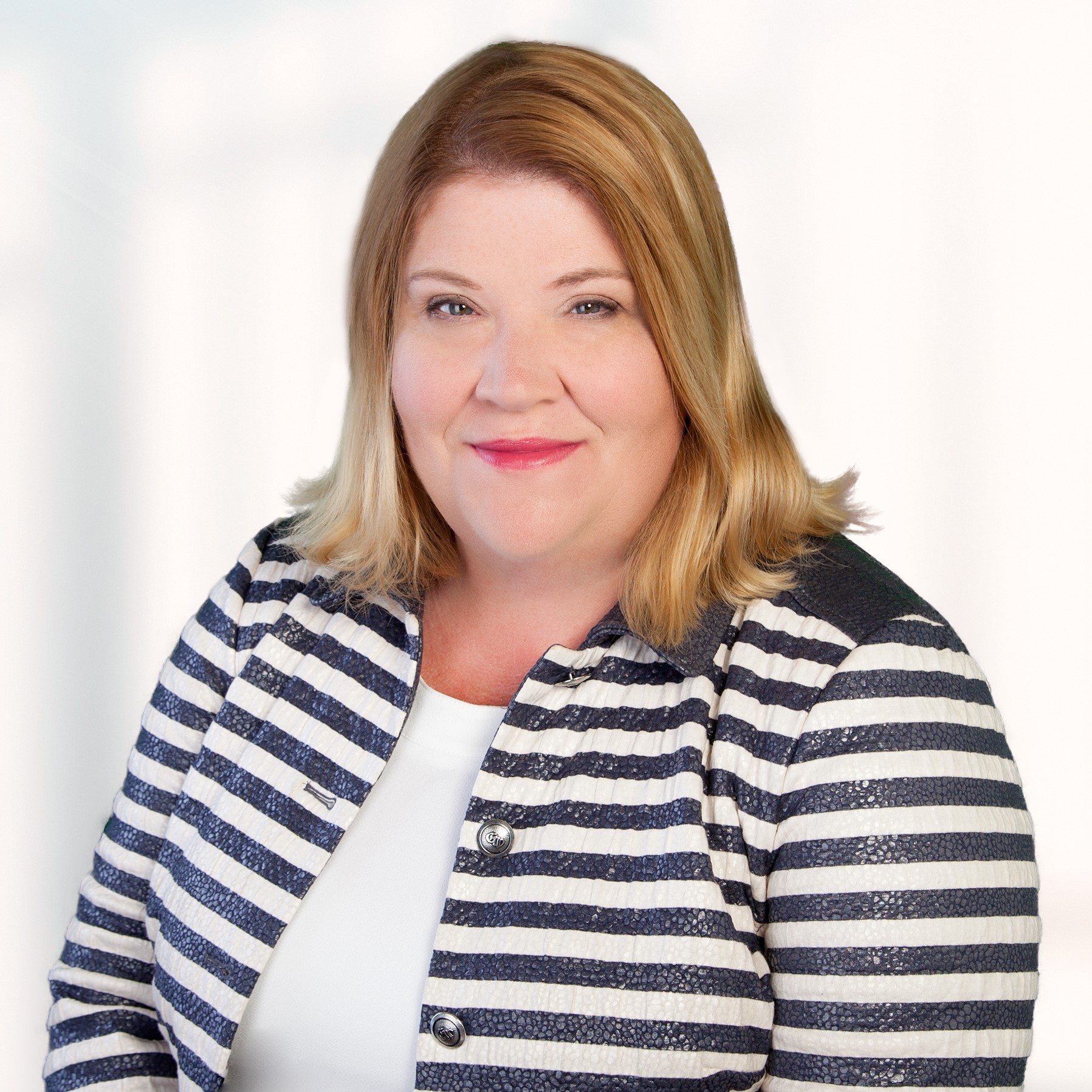 After qualifying in the accountancy profession as a Chartered Tax Advisor (CTA), Catherine Gannon qualified as a solicitor and gained experience at international law firms before establishing Gannons in 2002. With a tax and accountancy as well as legal background, she offers the rare ability to put commerciality into practice. Catherine is involved with matters spanning all of the firm’s practice areas drawing on many years of experience to provide direction. She is a regular writer and speaker for a variety of commercial organisations. 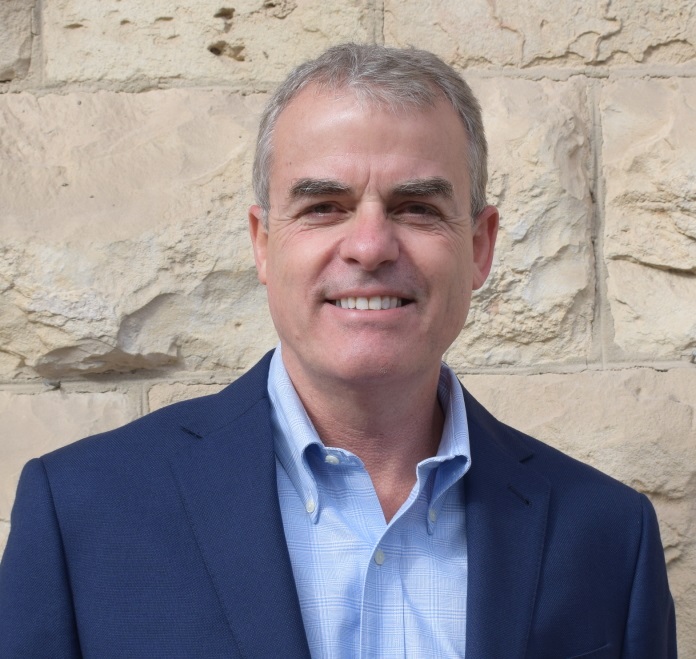 Andy has over two decades of experience in the finance Industry, with a 20-year career in Investment Banking before joining OurCrowd as President and CIO.  Andy’s experience includes heading Israel and two European industry groups for Robertson Stephens, Regional Head for CIBC World Markets and Head of Asia and MD of European Tech at William Blair spending 5 years in Shanghai, China.  Andy has worked with almost all of Israel’s leading technology companies ranging back to Checkpoint, Amdocs, Nice, Verint and Teva as well as tens of Chinese and Asian companies.

Andy served in the Israeli Naval Seals for 7 years, discharging as a Lt Commander. 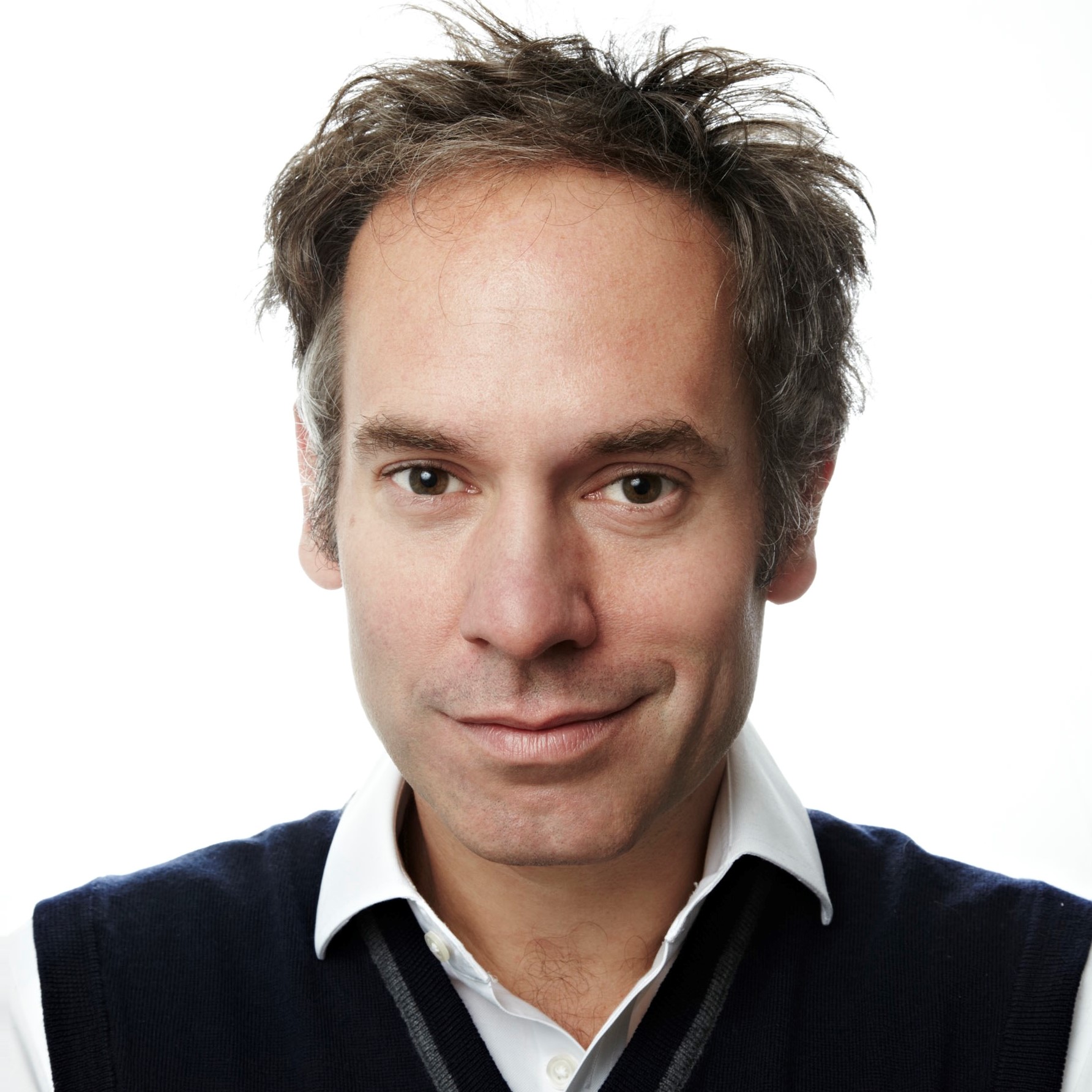 In 2016, Dominic headed to the Edinburgh Festival with a show about that most obvious of subjects for comedy… TAX, which was a regular sell out at the Gilded Balloon. He is currently the host of the Virgin podcast ‘Live. Life. Better.’, and he also featured in Dave’s TV series ‘The Money Pit’, alongside Jason Manford, in which he appeared as the financial expert.

In 2006 Dominic was progressing quite happily in comedy (‘viciously funny and inventive’ Guardian; ‘masterful’ Evening Standard; ‘endowed with great comedy talent’ Chortle), when he suddenly became fascinated with the worlds of economics and finance.

He started a podcast on the subject as a means to meet and talk to economists, financiers and CEOs. Suddenly, he found himself in regular contact with these people. Moneyweek Magazine (the UK’s best-selling financial) gave him a column. His reading and research convinced him that a financial meltdown was coming – and that the mainstream was blind to it. He put his and all his family’s money into gold and silver – a normal and unconventional decision that paid off.

Dominic has since become an in-demand speaker (‘extremely funny and very intelligent’, Charlie Morris, HSBC). He writes a weekly investment column for Moneyweek, and regularly writes for the Guardian. He has written two books – Bitcoin: the Future of Money? (‘A great book … read it and glimpse into the future,’ Richard Branson) and Life After the State (‘Something extraordinary … a page-turner on the economy’, James Harding). And he co-wrote and narrated the internet sensation documentary about the global financial crisis, The Four Horsemen (over 3 million hits on YouTube).

His mixed background means he can explain finance in an entertaining, intelligent and accessible way. 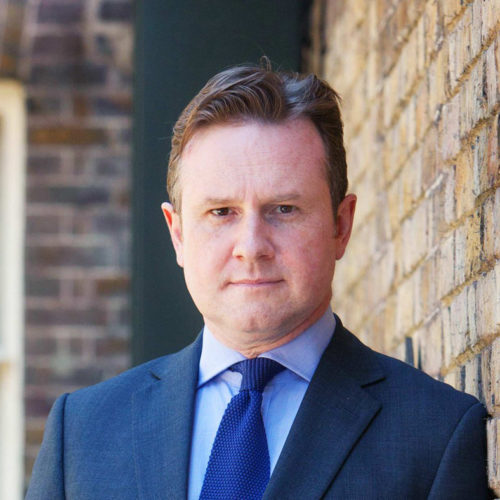 Iain is the founder of Reaction a subscription website with political and other news and commentary. He is a former editor of The Scotsman and a former senior executive at the Daily Telegraph and Sunday Telegraph. He is the author of the award-winning books "Making it Happen: Fred Goodwin, RBS and the men who blew up the British Economy" and "Crash, Bang, Wallop: the inside story of Big bang and financial revolution that changed the world." He contributes to the Financial Times and appears regularly on the BBC.

8.30 - REGISTRATION, NETWORKING & BREAKFAST
9.15 - Introductions from our Chair of the Day: MODWENNA REES-MOGG, AngelNews
9.25 - Keynote Speaker: Simon Murdoch, angel investor and Managing Partner, Episode1
9.45 - Special Debate 1: From SEIS to Scale-ups - understanding the new equity investment landscape
The world is changing. Superior returns can be had from many different equity asset classes. Our panellists will map the landscape so you can make better investment decisions.
10.20 - A closer look at what we do: A series of pitches from firms with opportunities you may find attractive
10.40 - COFFEE BREAK AND NETWORKING
10.55 - Special Debate 2: Who can I trust?
Understanding how to identify trusted providers and co-investors with whom you are aligned to your investing preferences.
11.35 - Keynote Speaker: Andy Kaye, President & CIO, OurCrowd
12.05 - Special Debate 3: Management teams unchained
They say it is all about management, but is it? How you can spot the entrepreneurs and founders who will deliver for you not just themselves?
12.45 - Keynote speaker: Dominic Frisby Financial writer, comedian, actor of unrecognized genius and voice of many things.
13.00 - LUNCH & NETWORKING
14.15 - Special Debate 4: No longer alternative: venture capital and property investing goes mainstream
A discussion about how, with changes to the pension environment now cemented, investors can find opportunities with mainstream investment characteristics from segments previously considered alternative.
14.55 - Special Debate 5: Cashing Out
The clamours for investors to have rights to exit as well as enter deals is growing. We will debate the issues from all perspectives.
15.40 - Keynote Speaker: Iain Martin, founder and editor of political and news commentary website, Reaction, and author of 'Crash Bang Wallop', the inside story of London's Big Bang
16.00 - Tea & Cakes
17.00 END OF SUMMIT